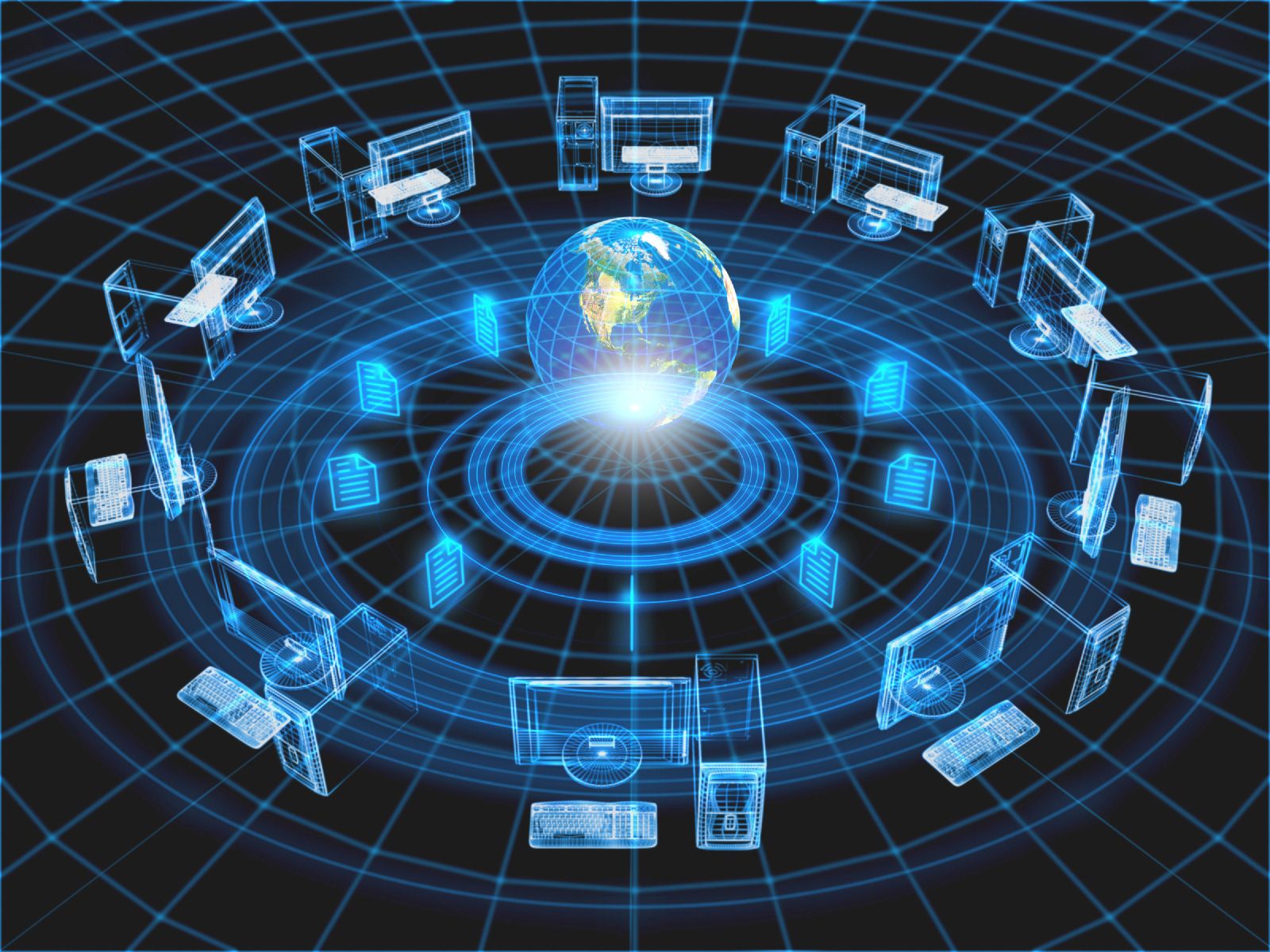 About creator of the Internet and the first site

Sir Timothy John Berners-Lee scientist and inventor born in the “Foggy Albion” in 1955 in a family of mathematicians who worked on the creation of one of the first computers “mark-1” and was the Creator of the “world wide web”.

Working for the European organization for nuclear research, the world's largest laboratory of high energy physics, I noticed how difficult and difficult it is to keep track of the projects and computer systems of thousands of scientists - researchers who spread around the world. At that time, the information was stored on different computers, which forced them to register to get it. Sometimes you even had to learn another program for a particular computer.

In 1989, Berners-Lee put forward a proposal for an information management system that used hypertext to link documents on different computers connected to the Internet. However, his proposal was considered "unclear, but exciting" and at first was not accepted by the authorities of CERN.

In 1990, the scientist teamed up with the Belgian engineer Robert Kayau and slightly improved his proposal and only then the authorities gave time to work on this project.

Before making the official name of the World Wide Web, Berners-Lee tested names such as Mine of Information and Information Mesh.

At the end of 1990, the scientist, using the next computer (developed by Steve jobs), created such technologies underlying the Internet as the HTML language for creating web pages, HTTP hypertext transfer Protocol, a set of rules for data transmission over the Internet, as well as Uniform Resource Locators (URL) and basic software for the browser and web server.

The first ever website Berners-Lee published August 6, 1991, from this date originates the Internet as a public service.

By the way, the first site was dedicated to the world Wide Web project, which described the Internet and talked about how to use it.

The scientist wanted the Internet to be open and accessible to everyone, so that it could expand and develop at a fast pace, he did not try to make a fortune on this and therefore refused a patent for his invention.