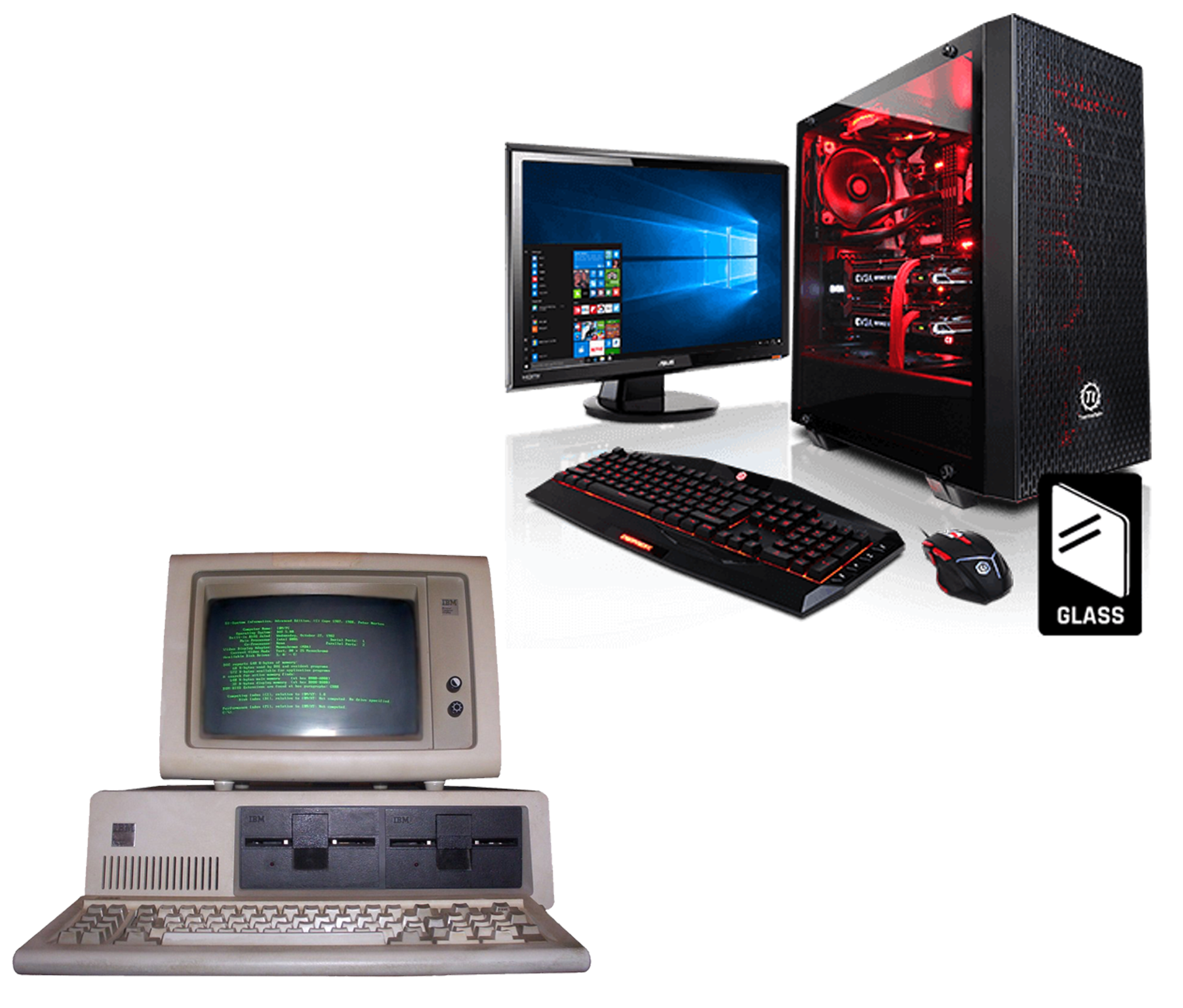 Who invented all the parts that are now used for a modern computer? It was someone like the inventor Charles Babbage. This event took place in 1833, but the first modern computer was invented 120 years later in 1936 by Conrad Zuse and it was called “Z1” – the first full-featured digital computer. In 1939 Kondrat Zuse invented the first Electromechanical computer in the world "Z2".

Mathematician Alan Turing is the "father" of artificial intelligence and theoretical computer science. Invented by him and named after him "Turing Machine" is a mathematical model of computation. IBM 1311 is the first disk to use removable media, which was very large and its memory was less than 5 MB. The appearance of the IBM 1311 was very similar to a washing machine.

English mathematician and writer, and just a pretty girl Ada Lovelace - is considered the first programmer. She was working on Charles Babbage's analytical engine. Lady Ada made notes on the engine, which served as the first algorithm running the machine.

Douglas Carl Engelbart, researcher and inventor, who showed the world a computer mouse! Now the "mouse" is an indispensable computer device. You will be surprised, but the body of the first computer mouse was on metal wheels and with a wooden body that could only move back or forward. This invention had a cord that was similar to the tail of a mouse, so the name of this invention was "mouse".

Can you imagine that a computer occupies a large room, for example, in Your apartment? No? And the first computers were just the size of a very large room and consumed a huge amount of electricity.

Computers, as we know them now, began to be created in 1980. In 1980, the world's first Gigabyte drive was released. It was a disk drive weighing almost 227 kg and it cost 40 thousand us dollars. How to use, and in General to move this drive, for me personally remains a mystery and this topic requires a separate study.

And did You know the fact that the computer in your mobile phone today is a million times cheaper and a thousand times more powerful and hundreds of thousands of times less than one computer at mit in 1965.

The microprocessor for the calculator, the model of which was named 4004, was the first of the first microprocessors of Intel, which gave way to the modern computing era.

This is only a small part of the history of computers and interesting facts in the process of their creation. We will continue to interest and delight You with our articles and consider many more interesting topics.