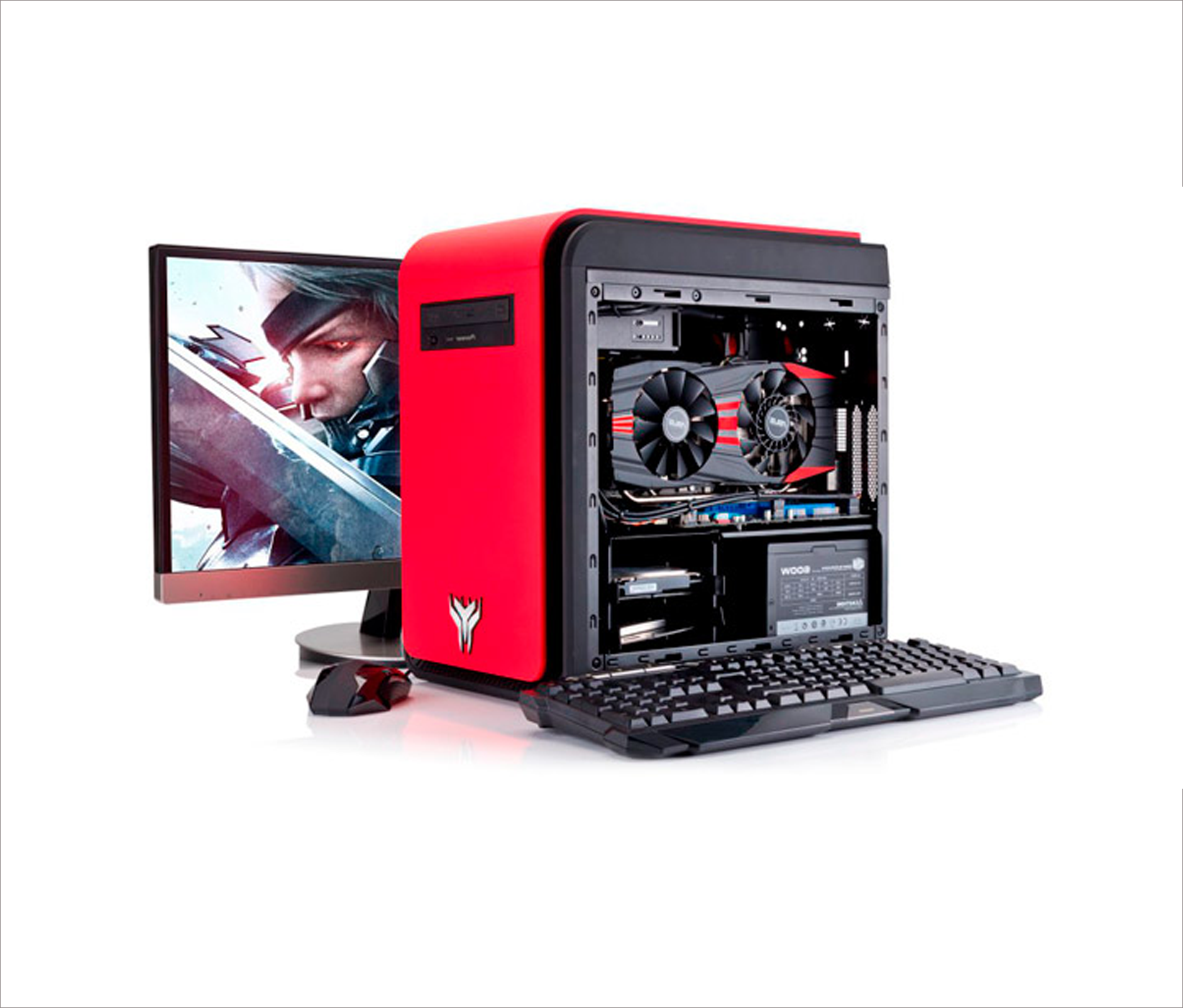 Continuation of the history of the games

While gaming consoles were flooding the market and losing popularity, home computers such as the Commodore Vic-20, Commodore 64, and Apple II began to grow in popularity. These new home computer systems were available to the average citizen, costing about $ 300 in the early 1980s (about $ 860 today).

These home computers had much more powerful processors than consoles; this made it possible to create and play more complex games. They also allowed players to create their own games with basic code. Even bill gates developed a game called "Donkey". interestingly, this game came back from the dead as an iOS app in 2012. While this game was recognized as "rough and awkward" at the time, it did not stop gates from releasing it to inspire users to develop their own games and programs using the integrated basic code program.

As home and arcade games were born, so did the gaming community. In the late 1970s and early 1980s, Amateur magazines such as Creative Computing (1974), Computer and Video Games (1981), and Computer Gaming World (1981) were released. These magazines created a sense of community and offered a channel through which gamers could engage. The logs provided basic source code for games and utilities that could be entered into the PC.

Personal computers like the Macintosh and some consoles like the Atari ST allowed users to connect their devices to other players as early as the late 1980s. In 1987, MidiMaze was released on Atari ST and included a feature that could link up to 16 consoles by connecting the MIDI-OUT port of one computer to the MIDI-IN port of the next computer.

Users began to notice that more than 4 players playing at the same time, significantly slowed down the game and made it unstable, but it was the first step to the idea of Deathmatch. This idea has exploded in popularity with the release of the 1993 game "Doom". Deathmatch and now remains the most popular type of games.

The real revolution in gaming came when network networks, and then the Internet, opened multiplayer games.

Multiplayer games took the gaming community to a new level because it allowed players to compete and interact with different computers, which improved the social aspect of the games. This key step laid the Foundation for the large-scale interactive games that are currently used by modern gamers. On April 30, 1993, CERN placed the World Wide Web software in public access, but it took years before the Internet became powerful enough to host games as we know them today.

Between 1993 and 1996, Sega, Nintendo and Atari made a number of attempts to improve online gaming using cable providers, but none of them were successful due to slow Internet capabilities and problems with cable providers. Only with the release of Sega Dreamcast in 2000, the world's first Internet console, real success in online gaming was achieved. The Dreamcast was a revolutionary system and has gained huge popularity. However, this was a massive failure that actually put an end to the legacy of the Sega console. At the turn of the Millennium, Internet access was expensive, and Sega faced huge bills as users used their PlanetWeb browser around the world.

Since the beginning of 2000-x years the Internet has grown a lot, and the technology of computer processors has been growing at a rapid pace, each new batch of games, the graphics and the consoles seem to have superseded the previous generation. The cost of technology, servers and the Internet has been reduced to such an extent that the Internet is now available at lightning speed and ordinary, and 3.2 billion people around the world have access to the Internet. According to the 2015 ESA Computer and video games Industry report, at least 1.5 billion people with Internet access are playing video games.

Online stores such as the Xbox Live Marketplace and Wii Shop Channel have completely changed the way they buy games, update software, and communicate and interact with other players, and online services such as Sony's PSN have helped online multiplayer games reach incredible new heights.

The technology allows millions of people to enjoy the game as a common activity. A recent report on the ESA game showed that 54 percent of frequent players feel that their hobby helps them communicate with friends, and 45 percent use games as a way to spend time with their family. By the time the Xbox 360 was released, multiplayer online games were an integral part of the experience (especially Deathmatch games played against millions of peers around the world for games like Call of Duty Modern Warfare).

Another stage of rapid evolution of the game has undergone in 2007, when the market appeared smartphones and stores with games applications. Rapid developments in mobile technology over the past decade have created a mobile explosion.

The transition to mobile technology has defined a new era of gaming. Although mobile gaming has led to the death of handheld gaming devices, consoles are still popular, and each new generation of consoles welcomes a new era of technology and capabilities. Two industries that could play a key role in the future of gaming are virtual reality and artificial intelligence technology.

The next Chapter for the games is still unclear, but whatever happens, it's bound to be interesting.