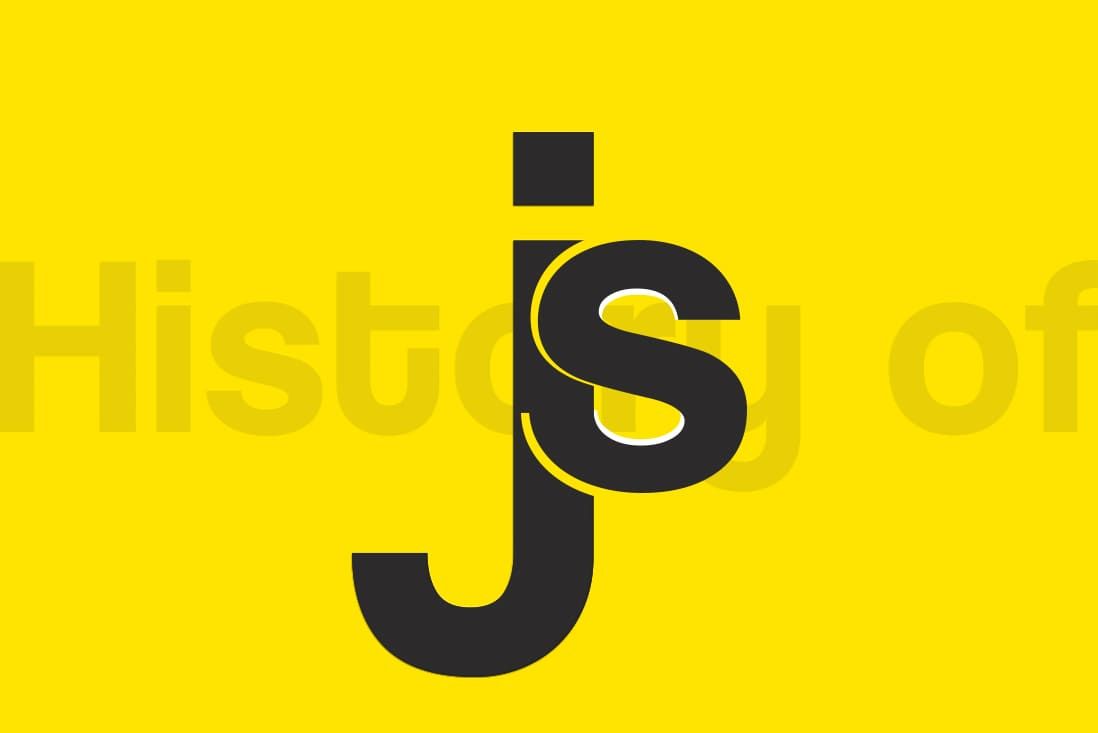 The story of the creation of javascript

JavaScript was created by Brendan Yeich in 1995 during his work in Netscape Communications on the basis of such programming languages as Java, Scheme and Self. At that time Netscape was considered the best browser and dominated the market among other browsers.

At the end of 1995, Microsoft faced a competitive threat, and the Internet Explorer project was launched in an attempt to combat the new Netscape platform.

Thus, Microsoft was the main competitor, Netscape was forced to respond.

As a result, the Netscape / Sun partnership resulted in sun acquiring the use of a competitive browser. Netscape, in turn, has found a powerful ally against Microsoft.

The basis of the purpose of their union was to exclude Microsoft from the market, being the official browser of the highly reputed platform that was Java.

Mocha Netscape (later JavaScript) aimed to turn the site into a full-fledged application platform. However, at that time, compared to Java, the website was very limited.

So, JavaScript was originally conceived as a web companion for Java.

JavaScript is considered one of the most hated languages on the planet, mainly for reasons such as:

JavaScript has become the de facto standard programming language on the Internet because it is open, standardized and, most importantly, well suited to the Internet with its dynamic nature and close integration with the DOM tree.